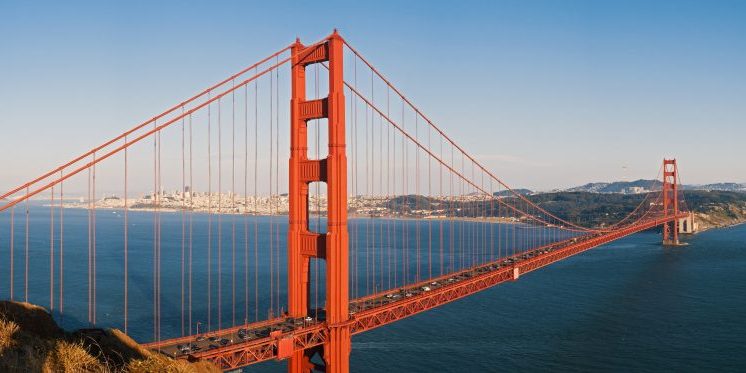 On Thursday Aug 22nd, the organizing team of the Transpac Tahiti 2020 will stage a promotional presentation and cocktail party at the prestigious St. Francis Yacht Club in San Francisco.

Introducing the 2020 edition of this legendary ocean race — which was first run in 1925 — will be Tom Trujillo, Vice Commodore of the Transpacific Yacht Club; Dave Cort, TPYC staff Commodore; and Stephanie Betz, representing the Tahiti side of the Transpac Tahiti organization.

“It is for us a great honor to be presenting the revival of this race at the St. Francis Yacht Club, and we are grateful to the commodore and his team to give us such an opportunity,” says Stephanie BETZ, “especially since during the 15th previous editions of the race that were held during the past 100 years of this race, some competitors belonged to the St. Francis Yacht Club. In fact, the yacht club still has two trophies from previous Tahiti races. They might be sent back to Tahiti to be restored, then exhibited at the arrival village in Papeete. And actually, the first edition of the Tahiti Race in 1925, started from San Francisco, so it is natural for us to come and launch the new era of the Transpac Tahiti here in San Francisco.”

Already wight teams have committed entries to next year’s race, and more will soon join the fleet.

Also attending the August 22 event, will be Matt Brooks, owner of the famous S&S yawl Dorade. Matt will explain why he registered for this race with his beautiful classic yacht and what he is expecting from this new challenge.